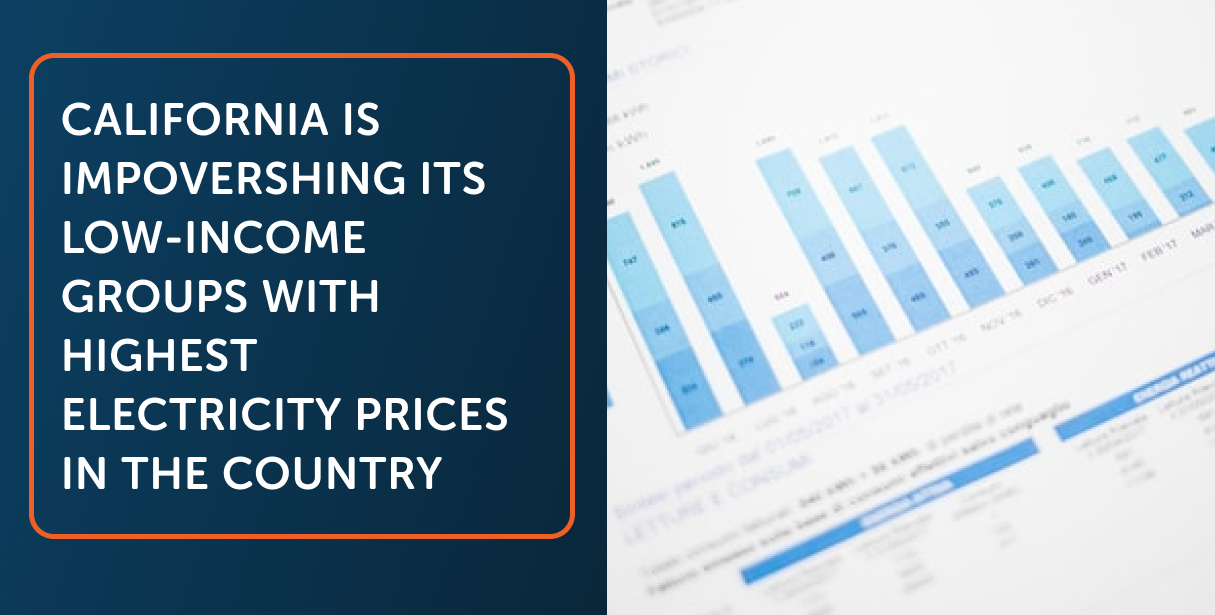 Imagine having to make the tough decision to not turn the heat on when it’s cold or not use the air conditioning when it’s over 100 degrees. That is the dire position that California’s high electricity rates have put many low-income groups in. The US Bureau of Labor Statistics found that southern California is home to some of the highest electricity rates in the country. San Diegans fare the worst with an average of 40.9 cents per kWh, even more than energy rates in Hawaii. Los Angeles and Riverside County rates weren’t too far behind at 25.2 cents per kWh. While we can’t stop utilities from raising their rates, Ivy does have a solution. Read on for more.

Highest Electric Rates in the US

When you hear that California has the highest electric rates in the US, how bad is it really? California utility customers pay an average of 66% more for electricity than the rest of the nation, with some areas being even higher. For example, PG&E customers pay 80% more than the national average. The rates haven’t been a slow climb allowing people to adjust either. Those PG&E customers had their rates increase by 8% in January and, a mere two months later, were hit with another 8.9% increase.

If you pay more for almost any consumer good, it is natural to expect better performance, quality, and reliability. However, that’s not the case with California energy rates. Unfortunately, state officials report that the grid power supply may shortfall demand this year by 1,700 to 5,000 megawatts, depending on various factors.

Why are California Energy Rates So High?

Many circumstances impact energy rates. State regulations and policies, wildfires, harsh weather conditions, fuel costs, and energy generation costs are just a few. This is a point of contention between public utilities and their customers, as their shareholders take home a profit while customers carry the weight of grid development. For example, an SDG&E spokesperson shared that the company had to spend $3 billion since the 2007 wildfires to replace wood poles, underground wires, and rebuild their system. The utility companies face additional pressure from state legislation, including an increase in electricity demand due to natural gas restrictions. Additionally, the utilities point to state-mandated public purpose programs that are added to electric rates as a cause of the high prices. SDG&E’s Senior VP of Customer Services and External Affairs, Scott Crider, shared that removing the $350 million in state-mandated annual costs would reduce the system average rate by 6%, saving SDG&E customers about $90 per year. While customers blame utilities and utilities point to the state, neither action will help lower rates.

When energy rates go up, higher-income groups can afford to install solar and typically own their home and can make that decision. Low-income groups either own their home and can’t afford solar or rent their home and can’t make that decision. Furthermore, low-income households already devote a larger proportion of their monthly income to electricity. So, energy rate increases mean they have less available income for groceries or other necessities. This is also part of the reason that California also has the highest poverty rate in the country.

What is the solution to California’s Energy Rate Hikes?

It is completely unnecessary and unfair for low-income groups to be put in this position of choosing between comfort at home and putting that utility bill money toward other necessities. While there are some state programs to help low-income homeowners go solar, there haven’t been many options for low-income groups in multifamily housing. Now, Ivy has a solution for this demographic if their building owners are willing to adopt solar. Ivy’s Virtual Grid solar billing software equitably distributes the benefits and savings from multifamily solar between building owners and residents. Not only does multifamily solar take some of the burden off of low-income households, but it also helps the apartment owner save on the community electricity bill.

Lock in Your Energy Rates with Ivy’s Virtual Grid

It’s hard to say how far these energy rate hikes will go and if they will ever stop. Currently, a chart from the CPUC (California Public Utilities Commission) forecasts SDG&E’s energy rate increases to exceed the rate of inflation by nearly 70% by 2030. While many people will be at the whim of utility company rate decisions, everyone with Virtual Grid by Ivy will be locked into their current rates for 25 years! So, Ivy makes it easier for multifamily owners to distribute shared solar to their residents, it lowers current utility bills with solar savings, and it protects you from the ever-increasing electric bill for 25 years. There are several additional benefits for apartment owners and residents alike, but the biggest one is finally giving equity to people who have been left behind for years. Talk to Ivy about how to help reduce your residents’ energy costs or for information on how to encourage your building owner to go solar. Learn More 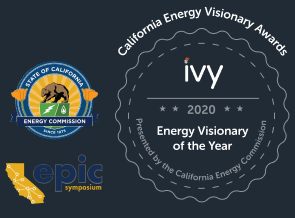